Colorado citizens passed Amendment 20 all the way back in the year 2000, technically for the second time, but that is a whole different story.  When Colorado voters legalized medical marijuana in November 2000, Colorado residents were given the right to grow marijuana.

Despite those State votes, and the passage of both medical (A20) and recreational (A64) marijuana, marijuana remains a Schedule I drug under Federal Law.

Even though the citizens of Colorado passed not one but two citizen initiatives indicating their desire to legalize the manufacturing, consumption and sale of marijuana, the State Legislature has left some horrible laws in place.  This must change! Contact your Legislative representative!

One of those horrible laws that was left in place that needs to be changed involves Colorado’s definition of Child Abuse, C.R.S. 18-6-401.

(c)(I) A person commits child abuse if, in the presence of a child, or on the premises where a child is found, or where a child resides, or in a vehicle containing a child, the person knowingly engages in the manufacture or attempted manufacture of a controlled substance, as defined by section 18-18-102(5) , or knowingly possesses ephedrine, pseudoephedrine, or phenylpropanolamine, or their salts, isomers, or salts of isomers, with the intent to use the product as an immediate precursor in the manufacture of a controlled substance.  It shall be no defense to the crime of child abuse, as described in this subparagraph (I), that the defendant did not know a child was present, a child could be found, a child resided on the premises, or that a vehicle contained a child.

What does all this mean?  It means Colorado law says it is child abuse to have a child in a premise where someone is growing marijuana.   There is no requirement that the child get injured as a result of the grow, just their mere presence is enough to violate the law.

The crib notes version?  In Colorado you could be charged with child abuse for bringing your child into someone’s home where there are 1 or more marijuana plants growing even if neither you nor the child are ever aware the plants are present in the premises.

How has the Colorado Legislature not changed this horrible statute? Contact your local legislative representative and ask them! 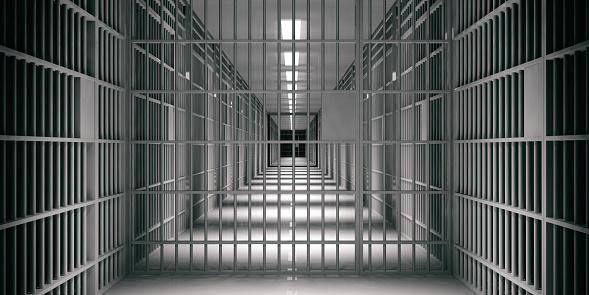 Blasting Hash at Home is a Bad Idea