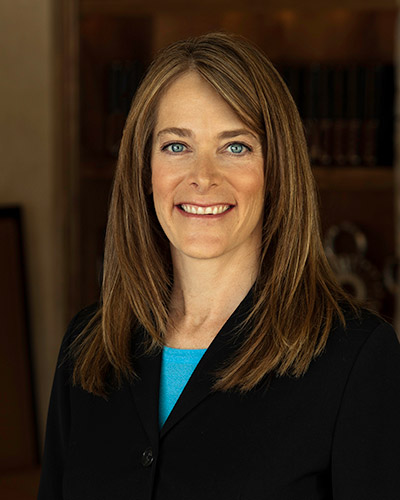 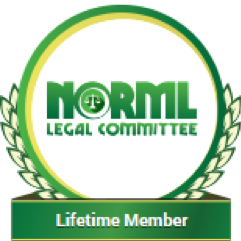 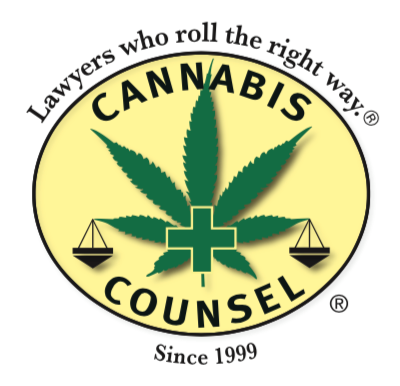 National Organization for the Reform of Marijuana Laws 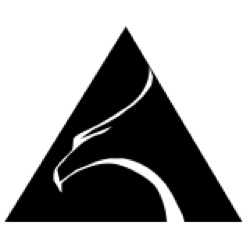 The attorney you choose to represent you in any of Colorado’s federal, state or municipal courts should be dedicated, hardworking, knowledgeable, creative and aggressive in protecting your rights and interest.  Lauren Maytin is that attorney!

Born and raised in southeastern Virginia, Lauren began visiting Colorado in 1975. Her early exposure to Colorado instilled in her a love affair with Colorado and its mountains.  Lauren moved to Colorado in 1989 to attend the University of Colorado, Boulder. After undergraduate school, she lived briefly in Crested Butte, enjoying the ski instructor’s life.  Lauren needed more than Crested Butte had to offer and she left to attend the University of Denver, Sturm College of Law.  From 1999 until 2002, Lauren practiced law throughout the state of Colorado as a Colorado Deputy State Public Defender.  Lauren moved to New York City for a short time, and then Aspen, delving into complex, mass tort litigation, which focused on illnesses caused by asbestos for Weitz & Luxenberg and began taking on criminal cases again for her own boutique firm, The Law Office of Lauren R. Maytin.  Warren Edson and Lauren Maytin joined forces in 1997 to participate in the drafting and passage of Amendment 20.  In 2011, Warren and Lauren became partners.

Lauren is a lifetime member of NORML, is on the Board of Directors for Colorado NORML and was the John Flowers Mark NORML Scholarship winner in 2001.  Lauren has committed her life to helping those in need of medical and recreation marijuana business and regulatory representation, those accused of a crime, people in need of an attorney well versed in the US and Colorado Constitutions, Federal and State Laws and Municipal Rules, Regulations and Ordinances.

Clients from all walks of life have come to trust Lauren’s legal guidance, consistent commitment and reputation for results.

Orders to Show Cause